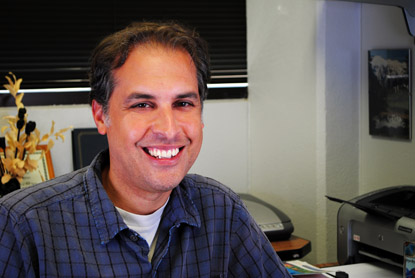 Bryce is an Associate Professor in the University of New Mexico's Department of Molecular Genetics and Microbiology. As a post-doctoral fellow in Dr. John Schiller's laboratory at the National Cancer Institute he began his work on using Virus-like particles (VLPs) as platform for antigen display. His laboratory has shown that VLP presentation can enhance the immunogenicity of numerous target epitopes, including epitopes derived from self-antigens, which are normally subject to the mechanisms of B cell tolerance. His work has focused on the development of new vaccines against infectious agents, as well as self-antigens involved in chronic diseases.

The immune system is remarkably adept at mounting strong responses against invading microorganisms such as viruses and bacteria. At the same time, it has developed mechanisms to avoid reacting against the body's own components. One the ways that the immune system is able to distinguish between foreign invaders and self-proteins is by being able to recognize and respond to the structure of pathogens. Virus particles, for example, typically consist of one or more proteins organized into a highly repetitive, particulate structure. These sorts of structures are highly stimulatory to the immune system, resulting in the induction of strong antibody and T-cell responses.

Many viral structural proteins have the intrinsic ability to self-assemble into virus-like particles (VLPs) that closely resemble authentic virions. These VLPs mimic the structures of the viruses from which they were derived, but, because they lack a viral genome, are not infectious. VLPs make excellent vaccines for several reasons. First, they are antigenically similar to the viruses from which they were derived, meaning that they can often induce antibodies that are capable of blocking viral infection. Second, because they aren't infectious, they have excellent safety profiles. Third, their multivalent structure is capable of inducing very strong antibody responses. Two VLP-based vaccines, for Hepatitis B virus and Human Papillomavirus, are currently approved clinically, and many more VLP-based vaccines are in clinical development.

VLPs can also be used as platforms to increase the immunogenicity of practically any antigen. Display of an antigen at high density on the surface of a VLP can dramatically enhance the immunogenicity of that antigen. This technique can be used to target antigens from pathogens and it can even be used to target self-antigens, which are normally not immunogenic. This finding has made it possible to develop new vaccines with the goal of deliberately inducing immune responses against self-molecules that are involved in chronic diseases, including cancer, Alzheimer's disease, and rheumatoid arthritis, among others. The Chackerian lab, in collaboration with Dr. David Peabody's laboratory at UNM, has exploited VLPs derived from a family of viruses that infect bacteria. These bacteriophages are safe, they cannot infect humans, they can be produced at high yields, and they are amenable to the techniques of protein engineering that make them a highly useful vaccine platform. The Peabody and Chackerian laboratories have developed techniques that allow them to link diverse antigens to VLPs of two bacteriophages, MS2 and PP7, making it relatively easy to apply the VLP technology to promising targets and develop new vaccines. Known B cell or T cell epitopes from antigens can be genetically displayed on VLPs. These recombinant particles can then be used directly as an immunogen to induce antibody or T cell responses against the target. We have developed VLP-based vaccines that target TNF-alpha (for Rheumatoid Arthritis), Amyloid-beta (Alzheimer's Disease), and CCR5 (HIV infection) and have been successfully tested in animal disease models.

The focus of our work as part of the UNM Interdisciplinary HPV Prevention Center is to develop second-generation vaccines against HPV that target the viral minor capsid protein, L2. Unlike current HPV vaccines, which only target a few strains of HPV associated with cancer, a vaccine targeting L2 could generate broad protection against a majority of HPV infections. 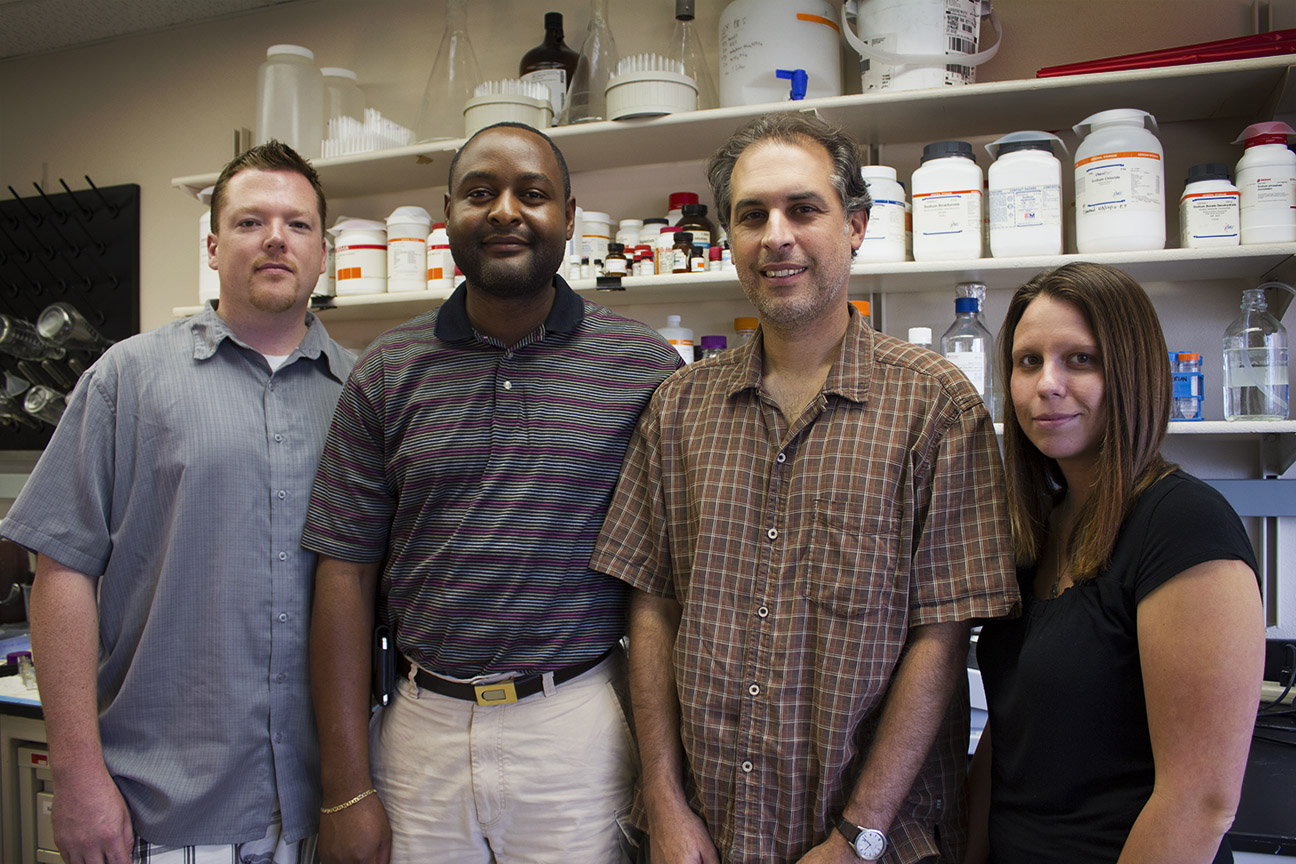